Michael Talbot was an author and prominent figure in the quantum mysticism movement. Originally a science-fiction author and writer for the Village Voice, he rose to prominence with his nonfiction works, including Mysticism and the New Physics, Beyond the Quantum, and The Holographic Universe. He died in 1992. 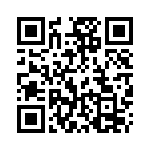