JOEL SHERZER is Professor of Anthropology and Linguistics at the University of Texas at Austin. 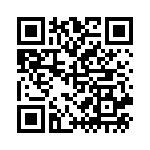