Ricardo J. Quinones is a professor emeritus in the Department of English at Claremont McKenna College. 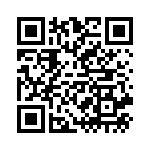